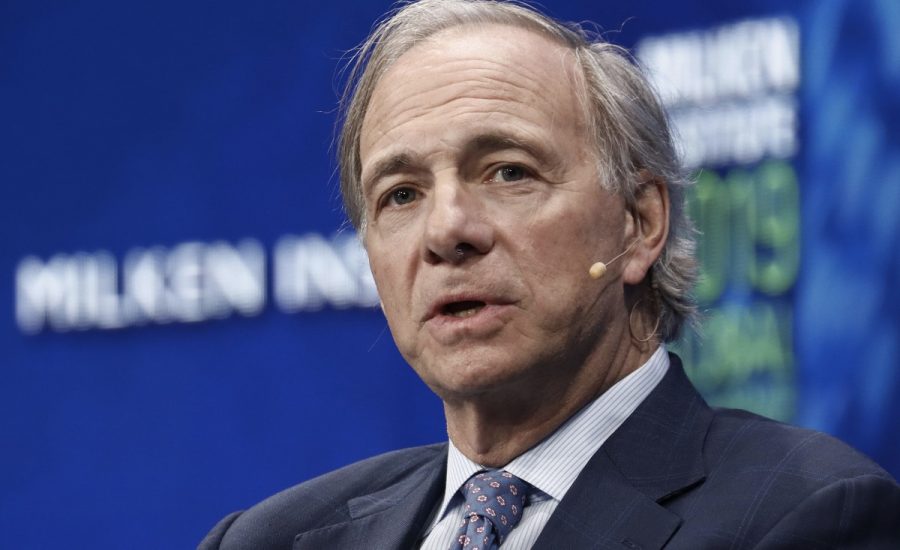 We are interested to read and share this report about Bridgewater Associates founder Ray Dalio’s views about virtual currencies with our followers. We believe our readers will gain important insights from him being a leading figure in the world of finance and business.

Based on the report posted online by cryptocurrency-focused news outlet The Coin Republic, Dalio affirmed that he found virtual assets interesting. He also revealed that he holds a tiny percentage of crypto-assets in his investment portfolio when Rubenstein queried him if he predicted cryptocurrency would affect the world order.

Dalio said that he invested in virtual assets to diversify his investment portfolio. Nevertheless, the Bridgewater Associates founder pointed out that he believes cryptocurrency is pretty vulnerable that it can be tracked and it can be easily discovered who operates it.

Dalio, whose net worth at the time of writing per Forbes is in the neighborhood of US$22 billion, is presently the co-chief investment officer and chairman of Bridgewater Associates.

The American billionaire investor founded his investment management company in 1975. Bridgewater Associates is now the world’s largest hedge fund and has sovereign wealth funds, pension funds, governments, foundations, and endowments as among its clients.

According to Dalio, he believes various governments worldwide will outlaw virtual currency in the coming years. He also provided the example of silver and gold and how the United States Government banned these precious metals in the past.

Additionally, Dalio said he believes that there is a likelihood of governments “killing” Bitcoin if this cryptocurrency becomes successful. The Bridgewater Associates pioneer pointed out that there are problems with cryptocurrency’s size, which is why he believes considerable attention might be spent on it.

We find Mr. Ray Dalio’s viewpoint about Bitcoin and the overall cryptocurrency field’s fate quite grim. We certainly hope the world’s governments will not completely ban virtual currencies.

We cannot deny the fact that cryptocurrency skeptics are everywhere today, and we understand that reality. However, there are also many countries that have already adopted Bitcoin and altcoins for transactions like El Salvador.

We understand Mr. Dalio’s viewpoint, and we want it to serve as a caveat. However, we hope governments worldwide will not completely outlaw and dismiss these virtual assets.

We highly recommend the world’s governments engage in continued research and analysis regarding cryptocurrencies’ advantages and downsides and thoughtfully consider these virtual assets’ positive benefits to the world of finance’s future.